Napoleon wanted to go fishing again, so I sent her to the pond behind the science building. I imagine you could catch some crazy fish back there, but she only caught goldfish and minnows.

After a few hours of fishing, she went into labor. 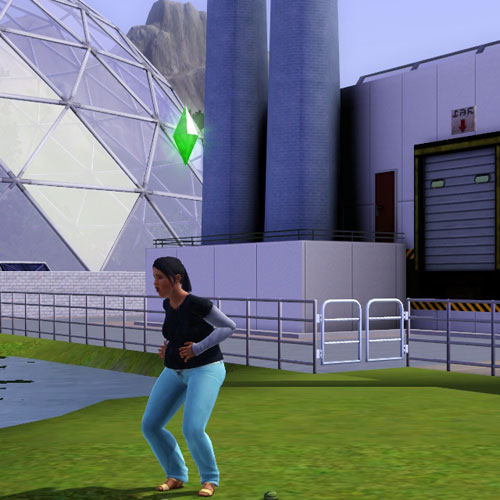 I sat back to watch what happened. Would she give birth right there next to the pond? Would the scientists come out to help? With science?

What happened is, she magically summoned a taxi cab with the powers of her mind. Then she ran – RAN – to the taxi. 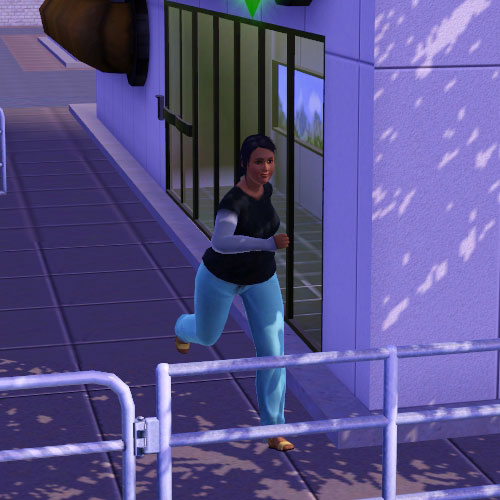 And went straight home. I can see that, wanting to give birth at home, surrounded by comforts and family.

But then she went and had the baby out in the yard. Which threw that theory right out the window. 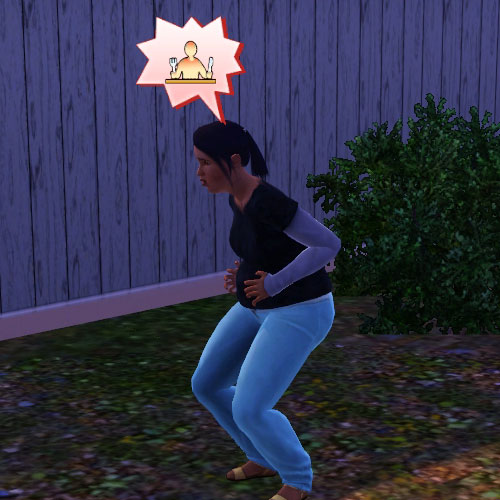 “It hurts, and I’m really hungry!”

I have to confess, I wasn’t prepared for this birth. When the game asked me to name the baby, I pulled a phone book off the shelf, stabbed a finger into the white pages at random, and picked “Kerri.” 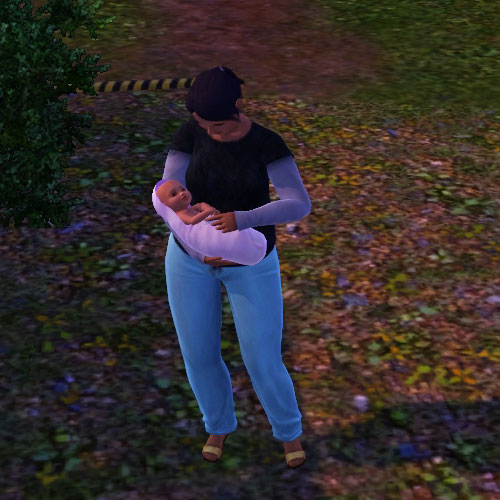 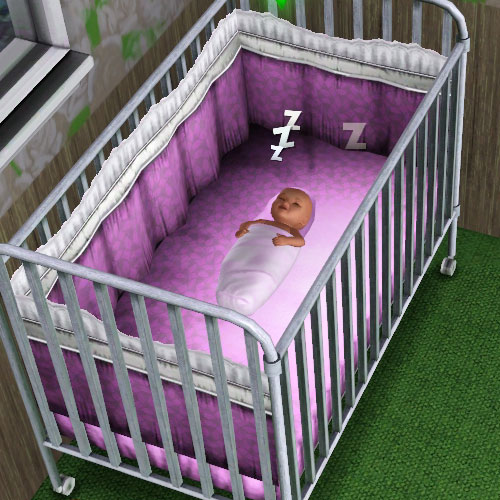 The game chose the trait of “Loner.” To which I was allowed to add a second trait. I picked “Genius.” Muaha!