Teenagers don’t always have the best wishes. But I was happy to indulge Parker, once he had finished his homework for the day. First he wanted to see a ghost. Done! 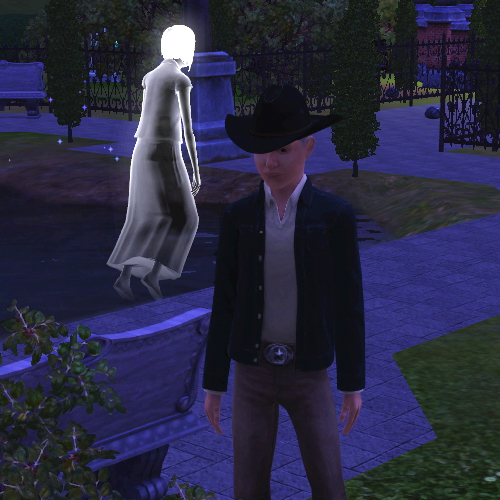 Then he wanted to visit the park. Done! 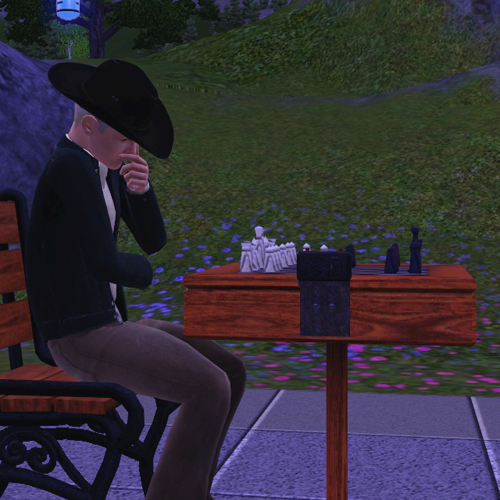 Then he wanted to stay out after curfew. Done and done!

But of course the police picked him up and took him home. Because the police in Sunset Valley have some kind of automatic Teenager Out Past Curfew alarm which sends them out with unerring accuracy. 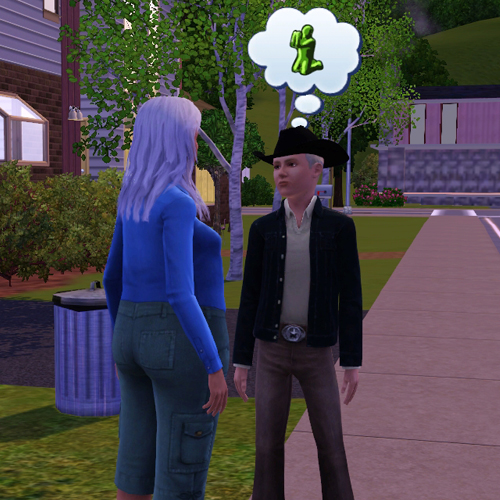 Hera was furious. Angela was too busy making Ratatouille to care. 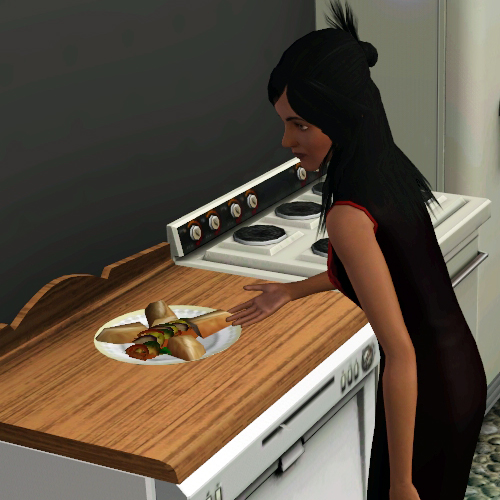 Angela and Hera have been tentatively (and autonomously) flirting with each other. 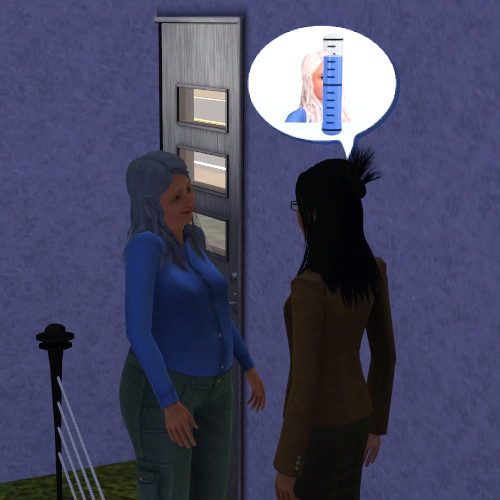 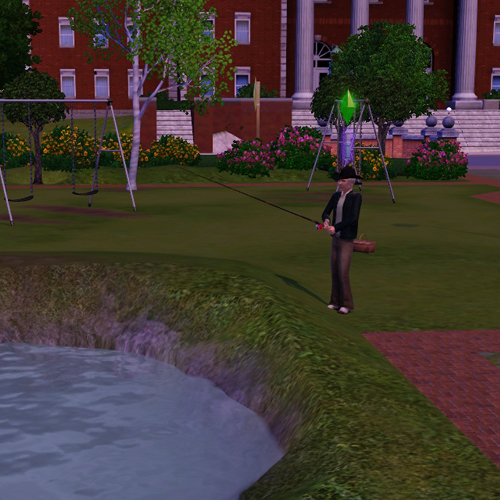 I love the idea of a town with a fishing hole in the central park, right in front of City Hall.