I picked up the Ambitions expansion pack today. After spending another hour or so tinkering with the game to make it go, I finally got it up and running – and doing better than it had before. Could the latest patch have actually fixed stuff? That would be a first.

The first thing I had to try out was the tattoo chair. I had Pearl ask her ghost lover to give her a tattoo. 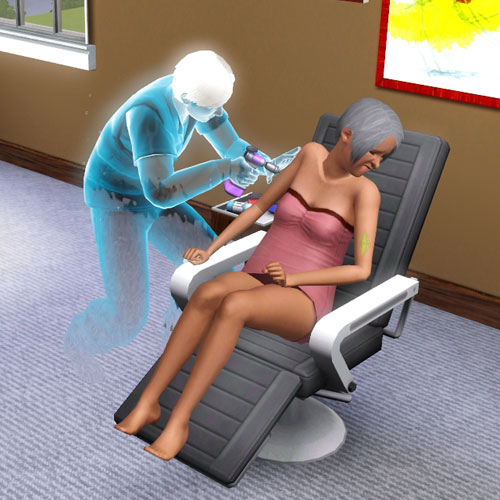 She wasn’t very happy with the result. 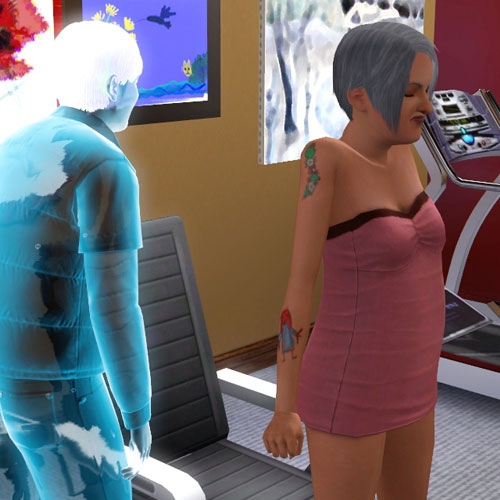 Something else that’s new with this expansion pack? 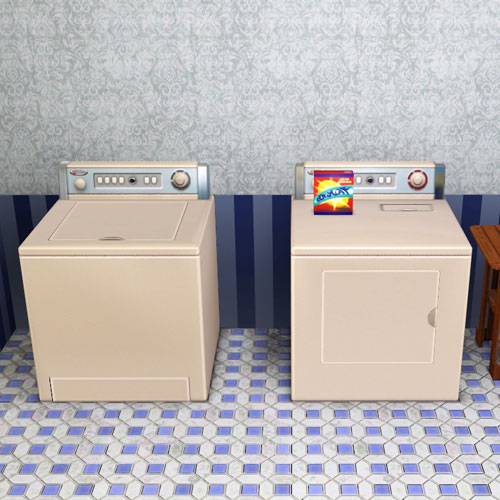 Not sure what was up with that.

“For my birthday, I wish… to get rid of all these damned ghosts!”