I haven’t been feeling well, so I didn’t play very much this weekend. I wanted to drop a copy of Ana into the household as some of you have requested, but I was worried about dropping a Tyler clone into the same house. But Del thinks it’s probably okay, so I’ll try that next time!

Hera had eight Life Fruits in her inventory. I had her eat six of them. Each time you eat one out of hand (i.e. not as Ambrosia) it adds an extra day to your lifespan. Boring, but useful. 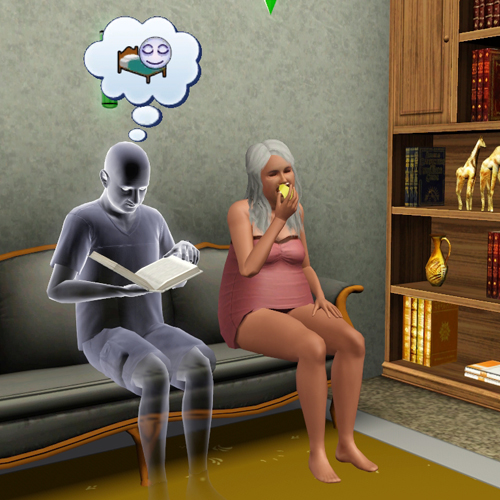 Then I had her plant the other two. 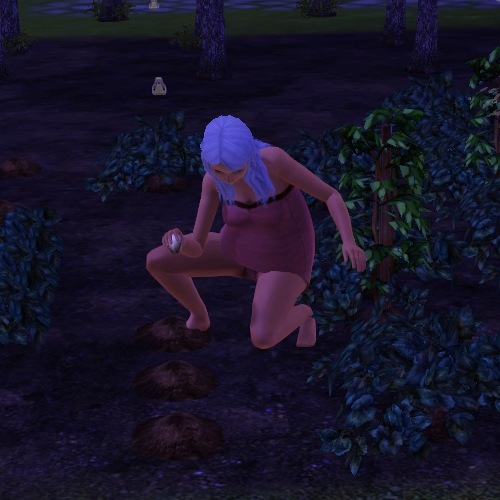 As long as we were out, I had her scamper over to the Science Facility to pick up a few more “Unknown Special” seeds. (i.e. potentially Money Trees.) 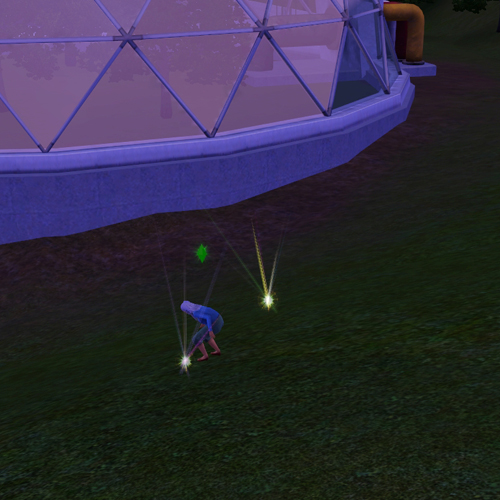 While she was off doing this, I had Anya scout out a rich guy for Hera to marry. (Good idea, Doodledog!)

Unfortunately, all the usual rich folks are long gone. I have been playing Sunset Valley for 78 weeks and 1 day, which is basically six full Sim lifespans. I couldn’t even find a remaining Wolff or Landgraab, rich or not!

One of the two rich houses in town is the Tolliver house. 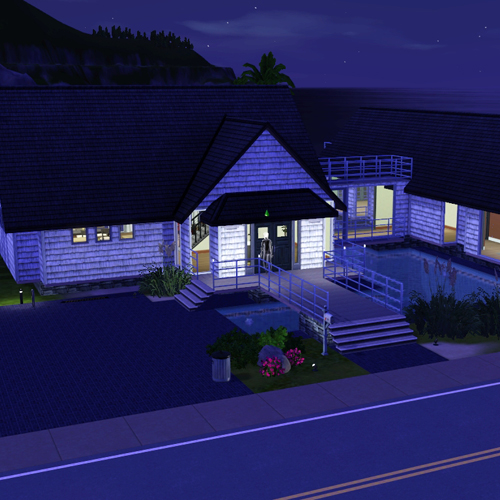 I sent Anya over to do some scouting. 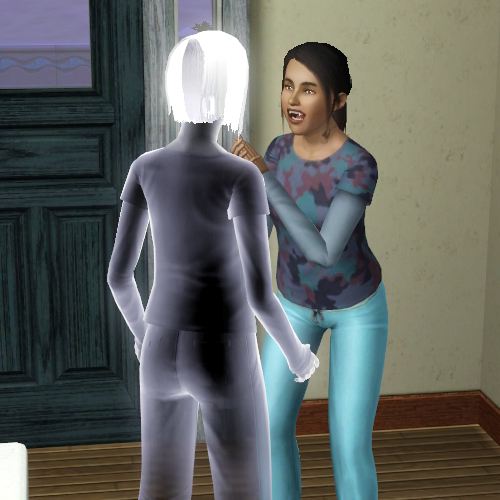 Just this vampire chick, whose last name wasn’t Tolliver. Were the other Tollivers elsewhere? At half past midnight? Oh well. Back at home, the garden is coming along nicely! 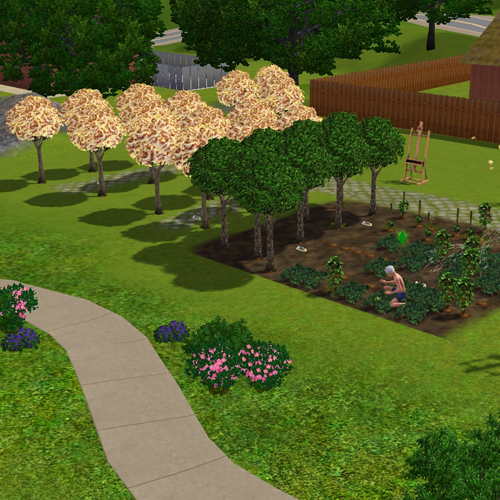 We’re up to 15 Money Trees, and a bunch of other stuff besides. They’re harvesting almost §20,000 a day! With §208,439 in the bank I decided to make an investment. I plowed almost all of it into the Science Facility. Which decreases their cash reserves, but will hopefully pay back over time.