As they say in the business world, sometimes you have to pivot. Frankly, no one wanted to buy books. With a little bit of experimentation, I discovered that people DID want to buy cupcakes. Sometimes this game is just way too real.

Other things that happened this week: I sold half of Aurora’s belongings plus her swimming pool to buy a cupcake machine. 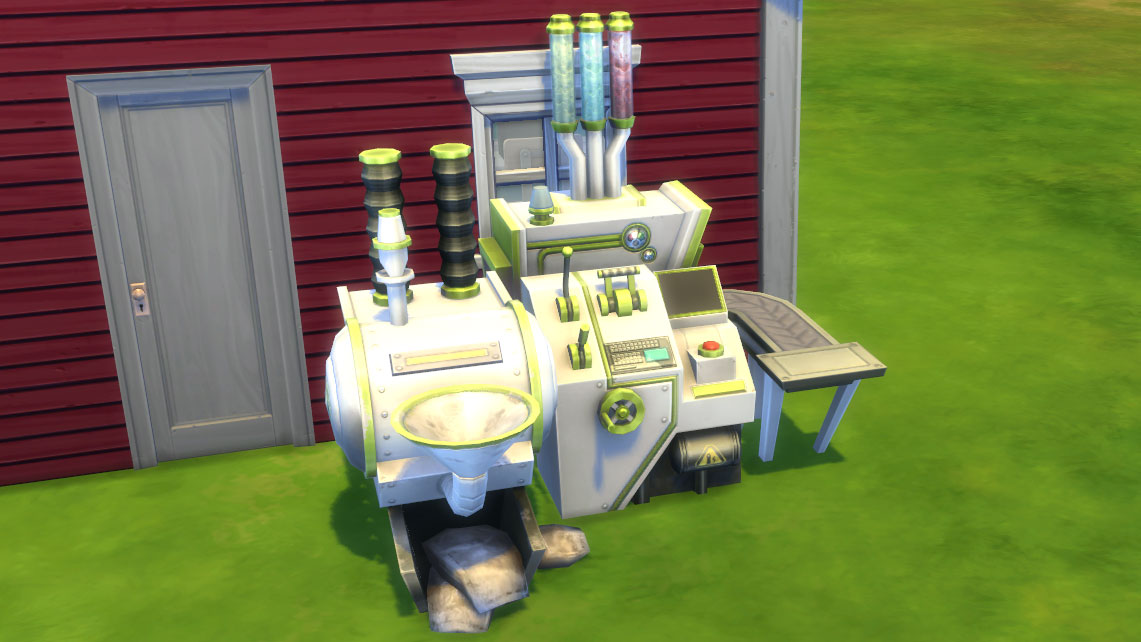 This dude put a damper on sales when he dropped dead right in the middle of the store. 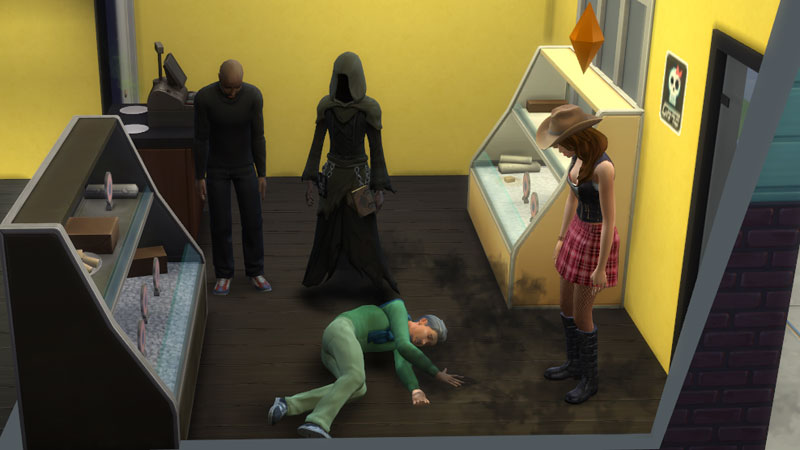 And I had utterly forgotten, until she walked into the store, that I once played this game for like half an hour, during which I created my Commander Shepard and then dressed her up like a crazy cat lady. 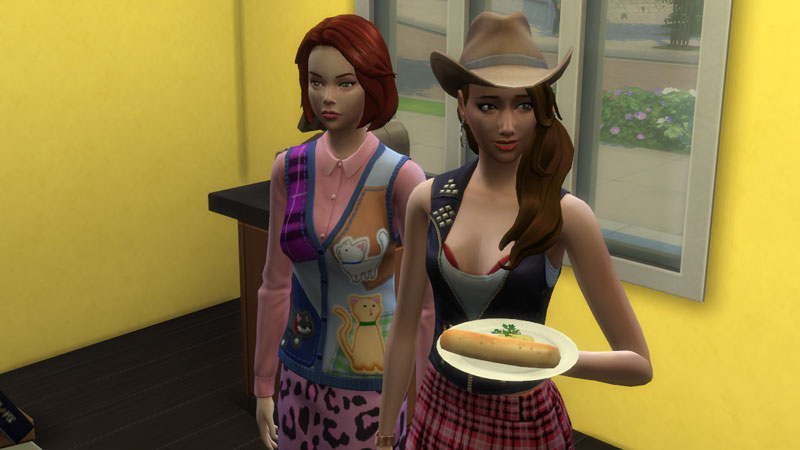 Also, they put The Sims in The Sims 4 so you can watch your Sim playing The Sims while you play The Sims 4. 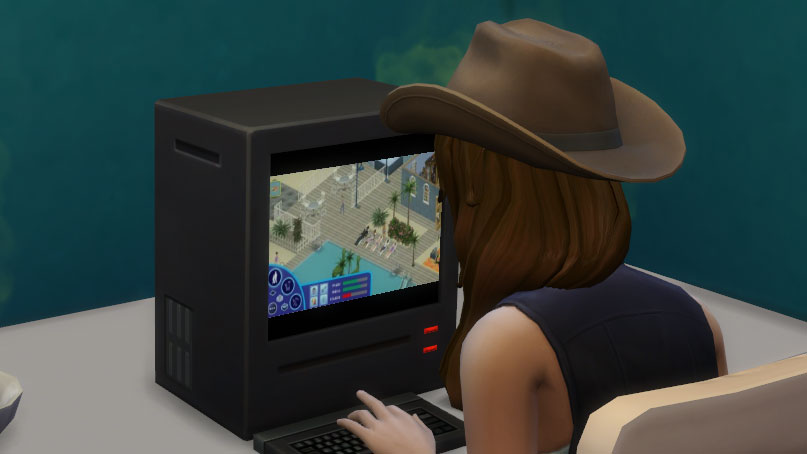