When a fire broke out in their living room, I started wondering if she was planning to throw herself into the flames. 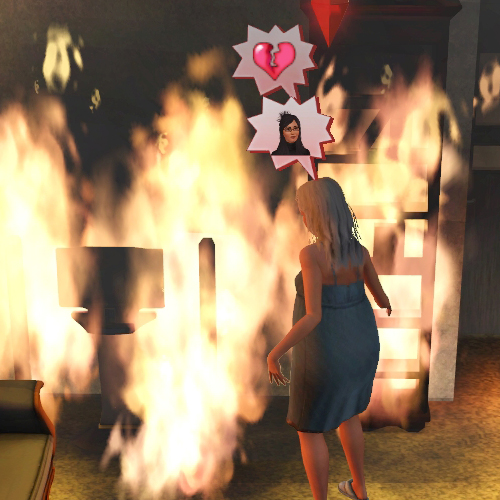 The fireman who responded to the fire alarm stuck around to visit after the fire was out. For what I assume was a very awkward afternoon. 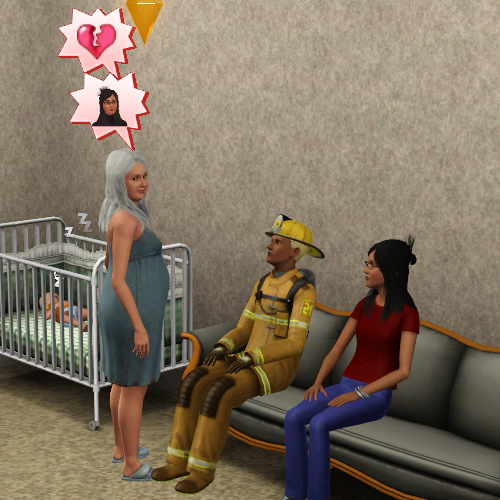 “Oh, and this is Angela. Angela divorced me, but she’s still living here. Do you like my Crazy Old Lady Slippers? They’re really comfortable!”

I decided not to move Angela out unless she wanted to. And she hasn’t wanted to, so I guess she’s staying.

I worried about what might happen to Parker if Angela was gone and Hera died of old age. My plan had been to move in a roommate, just in case. But Angela will do. 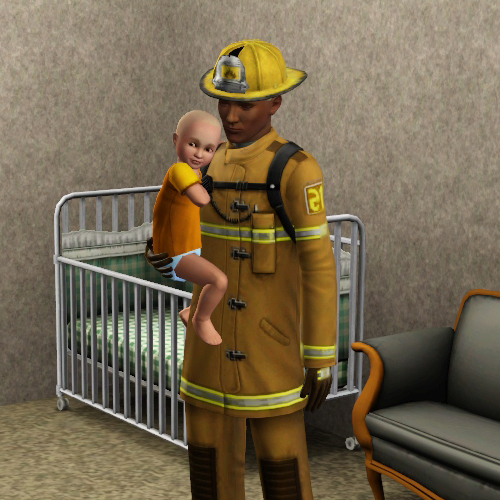 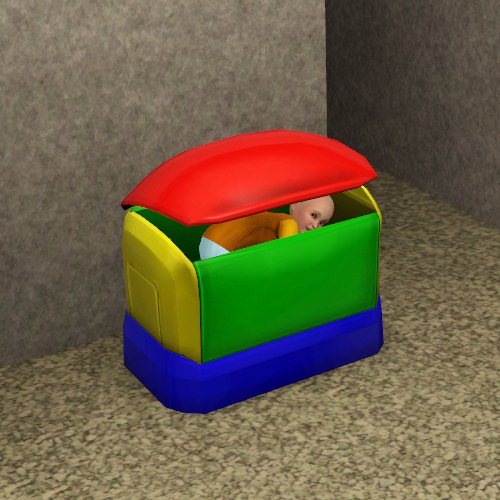 Parker enjoys hiding inside the toy box. Maybe he is taking refuge from the constant bickering. 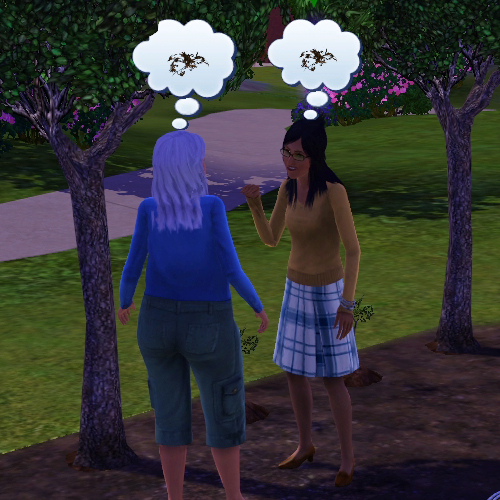 Angela went all the way up to the surface just to mock and taunt Hera. 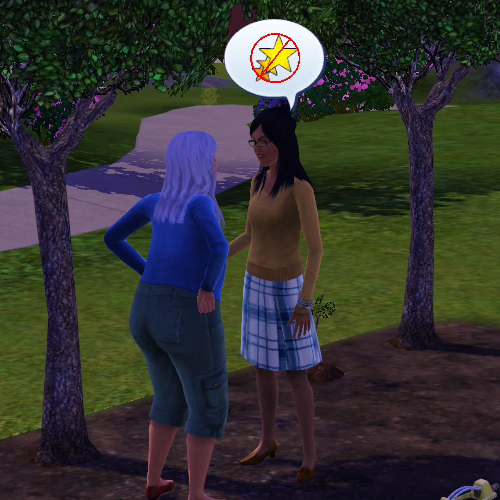 And tell her that her ambitions are stupid!