The last day of the challenge went quietly. Hera slept all day and woke up in the evening, so I put her to work making nectar. 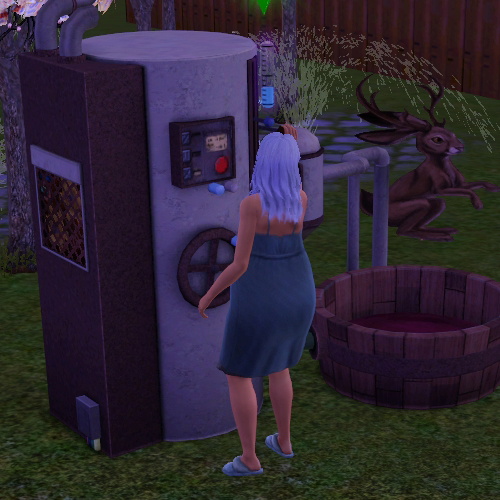 #5 had received an invitation to a party. When he arrived, he found that everyone else had already left. 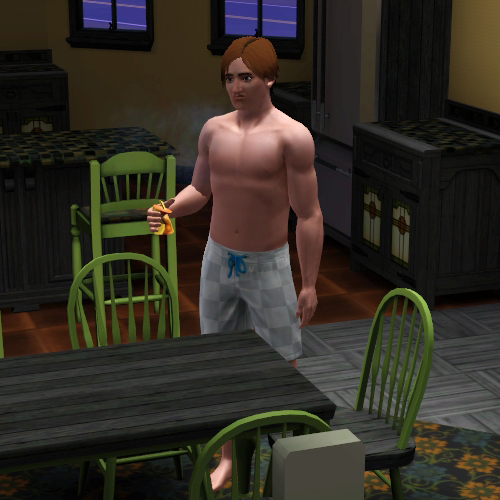 I sent him to the graveyard – because he’s supposed to be fishing for Death Fish – but he was too tired to fish. So I made him sleep on the stone bench. 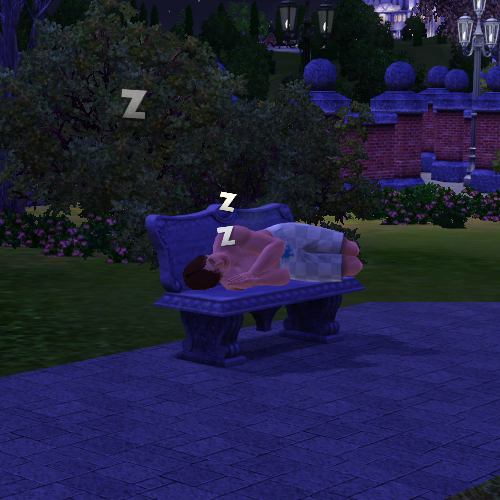 And then, while I had the game zoomed out to the Town View, I heard a chorus of the little “wish fulfillment” tune. When I switched back to Hera, I found that they had topped §1,000,000 (I’m still not sure how) and I had missed it! 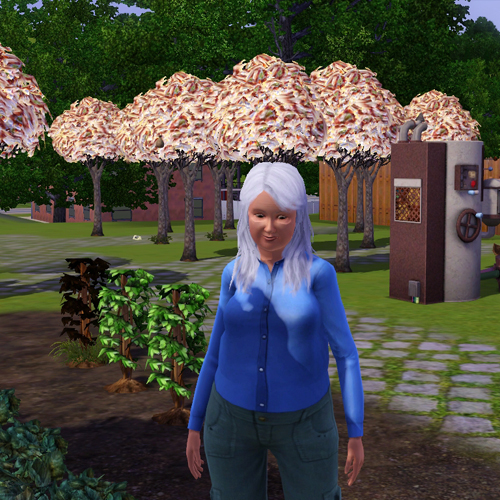 In the days leading up to the event, every other Spline had gotten a wish to “Be worth §1,000,000.” I had really hoped to get a screenshot of all their 32,000-point wishes being fulfilled at once. But it was not to be. 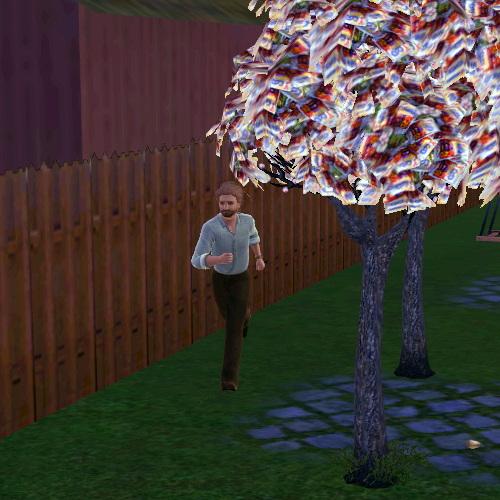 Then #2, who went with stoic silence. 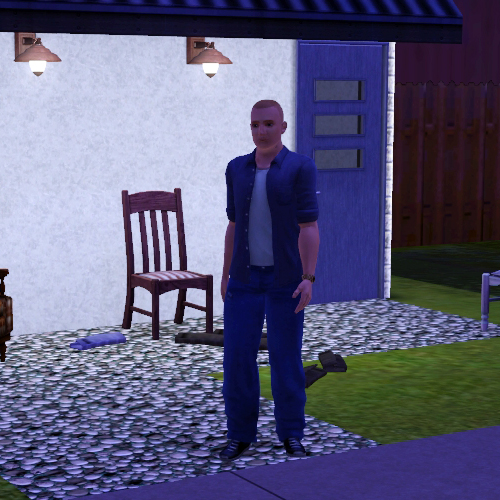 And finally #4, who thought about rain clouds as he left. (Sad!) 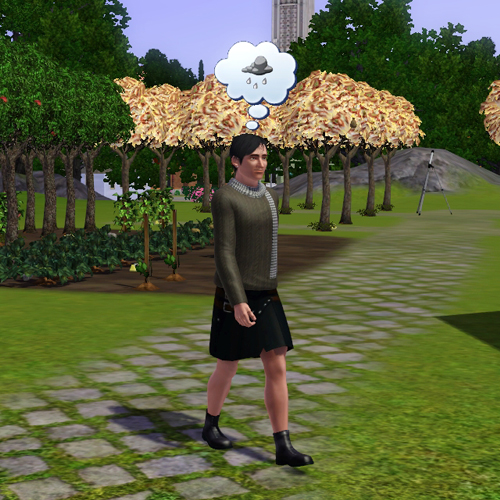 I set Hera to talking to the middle of the three Omni Plants, which for unknown reasons is growing in as “Putrid Quality.” 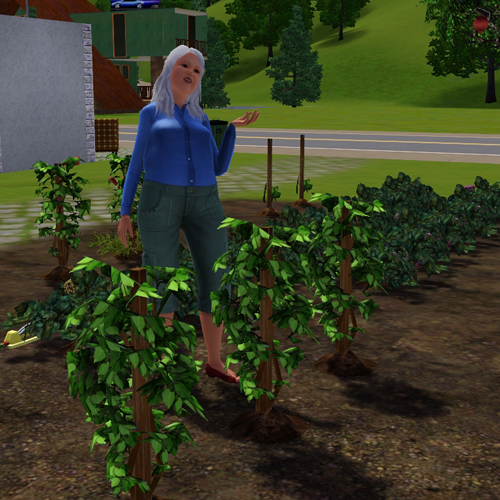 And now it’s time for #5 to stop horsing around and start working on making a family! 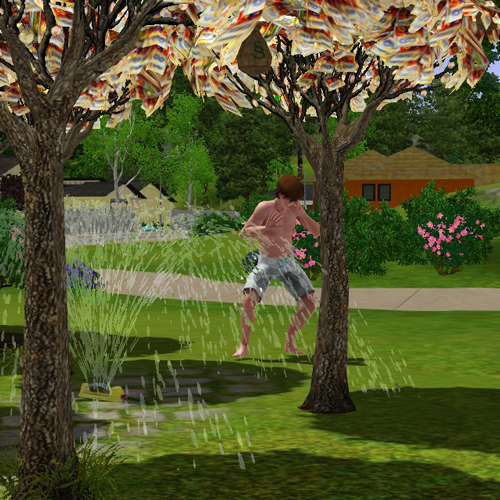 Originally I had planned to move them into an awesome house once they hit §1,000,000. But their garden is so great! And you can’t take your garden with you when you move. So I’m not sure what we should do to reward them for all their hard work. Thoughts?