I made a mistake when we adopted the baby, somehow I got the gender wrong? Anyway, the mistake was made clear when Daisy aged up into a child. Meet Dylan! Let’s move on.

I bought the Parenthood pack, which added a bunch of fun interactions. 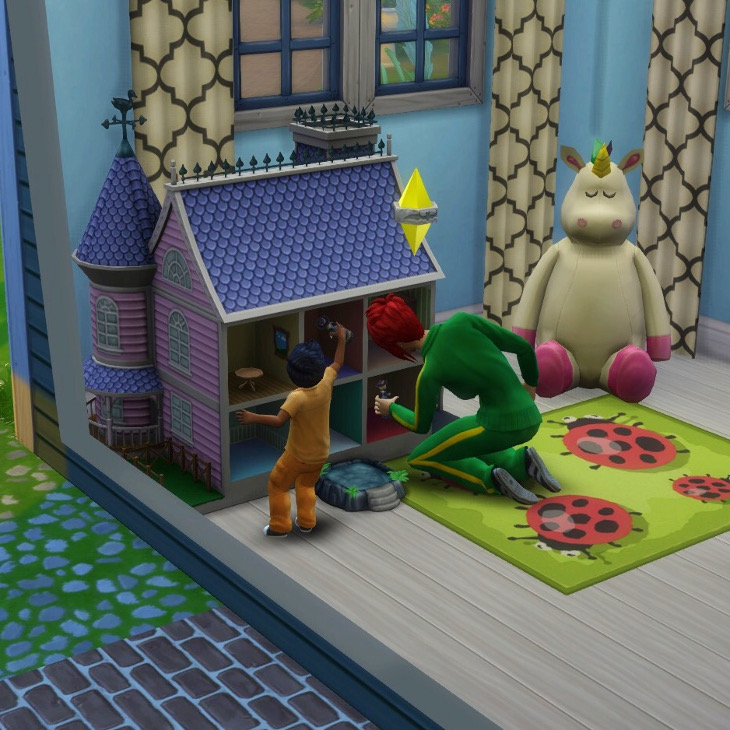 Unfortunately it wasn’t enough to salvage their relationship, which is about as negative as it can get. Imagine a mom and her toddler absolutely haaaaaating each other. I’m not even really sure how it happened. 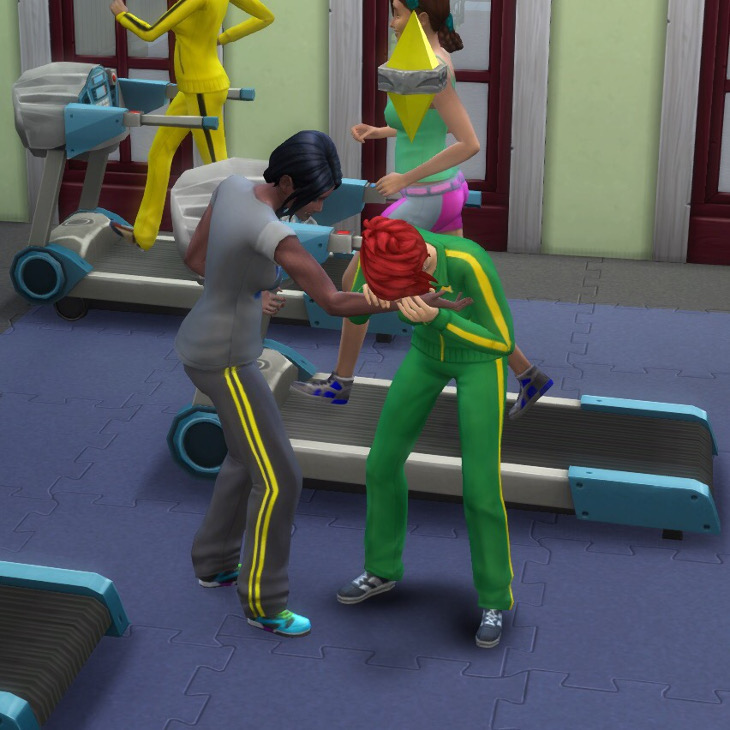 As an athletic vampire, Cyra does most of her feeding at the gym. As you do.

We had a pretty rockin birthday party for little Dylan! Everyone spent all their time in the workout room with the radio, because Sims.

Even after he grew up, their relationship is still the w o r s t.